As the principal in charge of strategy and policy, Jim brings more than four decades of experience in education leadership to the EDGE team. Over the course of his career in government and in the private sector, he has engaged in a wide range of initiatives in public policy, advocacy, research and development, curriculum and instruction, and marketing. Download bio here 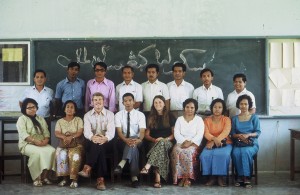